What is Morbid Obesity?

Morbid obesity, also called clinically severe obesity, results from the accumulation of fat that exceeds the body’s skeletal and physical standards. It is typically defined as being 100 pounds or more over ideal body weight or having a Body Mass Index of 40 or higher and significantly increasing risk for one or more obesity-related health conditions that can result in serious disability or even death. According to the National Institutes of Health Consensus Report, morbid obesity is a serious disease and must be treated as such. It is also a chronic disease, meaning that its symptoms build slowly over an extended period of time.

Today 97 million Americans, more than one-third of the adult population, are overweight or obese. An estimated 5 to 10 million of those are suffering from morbid obesity.

According to the American Obesity Association, “the prevalence of overweight and obesity is increasing worldwide at an alarming rate in both developing and developed countries. Environmental and behavioral changes brought about by economic development, modernization, and urbanization has been linked to the rise in global obesity. Obesity is increasing in children and adults, and true health consequences may become fully apparent in the near future.”

One of the national health objectives for 2010 is to reduce the prevalence of obesity among adults to less than 15 percent. However, the National Health and Nutrition Examination Survey (NHANES) 1999-2000 data for persons age 20 years and over suggest an increase in the proportion of obese adults in the United States, where the estimated age-adjusted prevalence moved upward from a previous level of 23 percent to a new level of approximately 30 percent. Among adults age 20-74 years, the estimated prevalence of obesity (BMI greater than or equal to 30.0) has doubled between NHANES II and NHANES 1999-2000, from approximately 15 percent to an estimated 31 percent.

As Americans are gaining weight in record amounts, they are shunning dieting and becoming increasingly sedentary. And the results are very disturbing: according to government statistics, unhealthy weight has increased at record levels since 1980, with upsurges occurring in both men and women, all racial groups, and across the age levels. For this reason, today over a third of the adult U.S. population – 32 million women and 26 million men – are classified as overweight or obese.

The reasons for obesity are multiple and complex. Despite conventional wisdom, it is not simply a result of overeating. Research has shown that in many cases a significant, underlying cause of morbid obesity is genetic. Studies have demonstrated that once the problem is established, efforts such as dieting and exercise programs have a limited ability to provide effective long-term relief.

Numerous scientific studies have established that genes play an important role in the tendency to gain excess weight.

We probably have a number of genes directly related to weight. Just as some genes determine eye color or height, others affect our appetite, our ability to feel full or satisfied, our metabolism, our fat-storing ability, and even our natural activity levels.

Environmental and genetic factors are obviously closely intertwined. If you have a genetic predisposition toward morbid obesity, then the modern American lifestyle and environment may make controlling weight more difficult.

Fast food, long days sitting at a desk, and suburban neighborhoods that require cars all magnify hereditary factors such as metabolism and efficient fat storage.

For those suffering from morbid obesity, anything less than a total change in environment usually results in failure to reach and maintain a healthy body weight.

Obesity researchers now talk about a theory called the “set point,” a sort of thermostat in the brain that makes people resistant to either weight gain or loss. If you try to override the set point by drastically cutting your calorie intake, your brain responds by lowering metabolism and slowing activity. You then gain back any weight you lost.

Weight loss surgery is not a cure for eating disorders. And there are medical conditions, such as hypothyroidism, that can also cause weight gain. That’s why it is important that you work with your doctor to make sure you do not have a condition that should be treated with medication and/or counseling.

An estimated 300,000 deaths per year may be attributable to obesity. The risk of death rises with increasing weight. Even moderate weight excess (10 to 20 pounds for a person of average height) increases the risk of death, particularly among adults aged 30 to 64 years. Individuals who are obese (BMI > 30)* have a 50 to 100% increased risk of premature death from all causes.

Complications of pregnancy: Risks of obesity during pregnancy are associated with increased risk of death in both the baby and the mother and increases the risk of maternal high blood pressure by 10 times. Women who are obese during pregnancy are more likely to have gestational diabetes and problems with labor and delivery. Infants born are more likely to be high birth weight and, therefore, may face a higher rate of Cesarean section delivery and low blood sugar (which can be associated with brain damage and seizures). Risks of obesity during pregnancy brings an increased risk of birth defects, particularly neural tube defects, such as spina bifida. Pre-menopausal women suffering from morbid obesity often experience disruptions of the menstrual cycle, including interruption of the menstrual cycle, abnormal menstrual flow and increased pain associated with the menstrual cycle.

Individuals suffering from morbid obesity develop a resistance to insulin, which regulates blood sugar levels. Over time, the resulting high blood sugar can cause serious damage to the body. A weight gain of 11 to 18 pounds increases a person’s risk of developing type 2 diabetes to twice that of individuals who have not gained weight. Over 80% of people with diabetes are overweight or obese.

Excess body weight strains the ability of the heart to function properly. The resulting hypertension (high blood pressure) can result in strokes, as well as inflict significant heart and kidney damage. The risk of heart disease is increased in obese persons (BMI > 25).* High blood pressure is twice as common in adults who are obese. Obesity is associated with elevated triglycerides (blood fat) and decreased HDL cholesterol (“good cholesterol”).

The additional weight placed on joints, particularly knees and hips, results in rapid wear and tear, along with pain caused by inflammation. Similarly, bones and muscles of the back are constantly strained, resulting in disk problems, pain and decreased mobility.

Fat deposits in the tongue and neck can cause intermittent obstruction of the air passage. Because the obstruction is increased when sleeping on your back, you may find yourself waking frequently to reposition yourself. The resulting loss of sleep often results in daytime drowsiness and headaches. Obesity is also associated with a higher prevalence of asthma.

Acid belongs in the stomach and seldom causes any problem when it stays there. When acid escapes into the esophagus through a weak or overloaded valve at the top of the stomach, the result is called gastro-esophageal reflux, and “heartburn” and acid indigestion are common symptoms. Approximately 10-15% of patients with even mild sporadic symptoms of heartburn will develop a condition called Barrett’s esophagus, which is a pre-malignant change in the lining membrane of the esophagus, a cause of esophageal cancer.

Individuals suffering from morbid obesity face constant challenges to their emotions: repeated failure with dieting, disapproval from family and friends, sneers and remarks from strangers. They often experience discrimination at work, cannot fit comfortably in theatre seats, or ride in a bus or plane.

A large, heavy abdomen and relaxation of the pelvic muscles, especially associated with the effects of childbirth, may cause the valve on the urinary bladder to be weakened, leading to leakage of urine with coughing, sneezing, or laughing.

Obesity can affect the quality of life through limited mobility, decreased physical endurance, as well as through social, academic, and job discrimination. 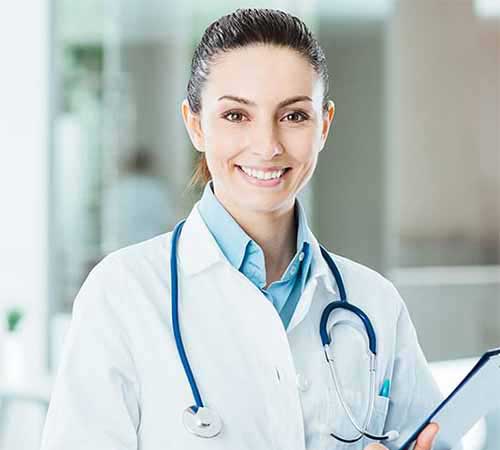 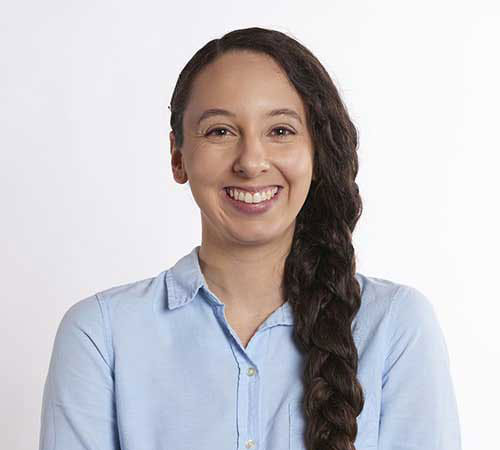 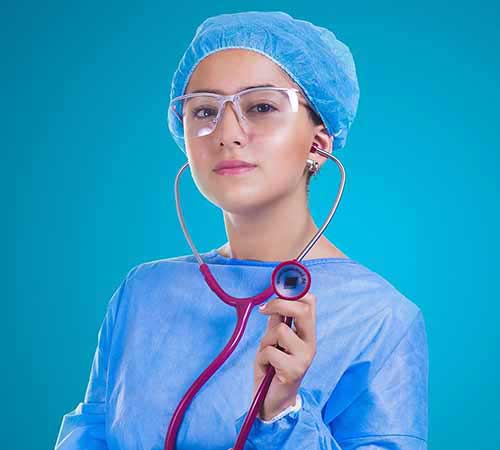 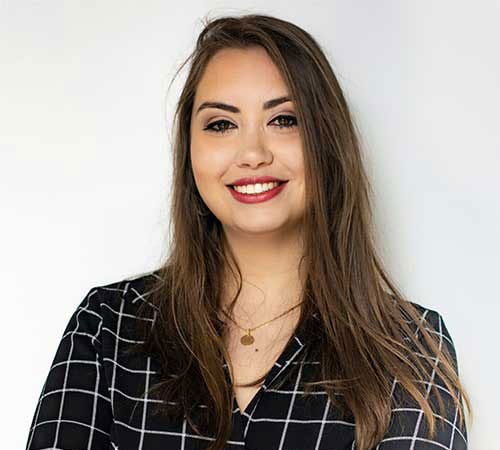 We accept most insurances. Please contact the office for additional insurance information.